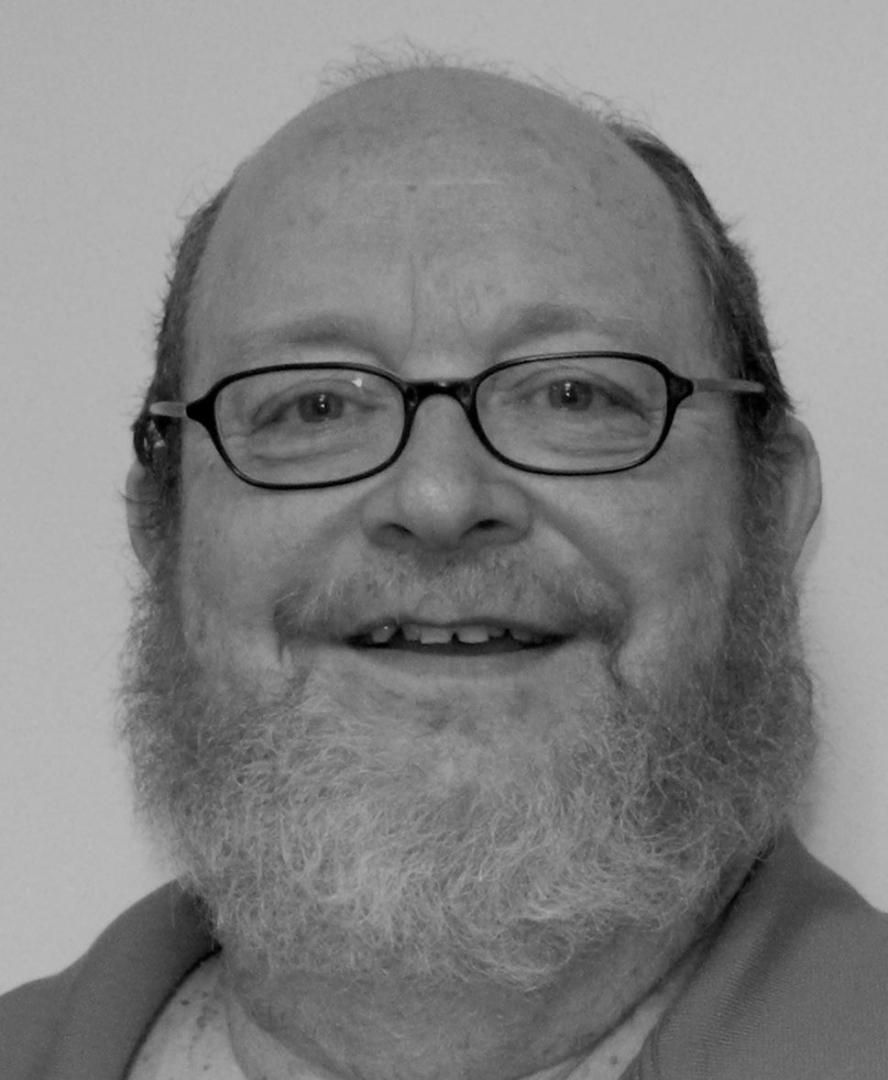 Philip Hamilton Sweany, PhD, beloved husband, brother, professor, colleague, and friend, died March 29, 2018 of neuroendocrine cancer. Born May 31, 1949 in Seattle, WA, Phil attended public schools in Seattle and Los Angeles, graduating from Seattle's Shorecrest High School in 1967 and Washington State University (BS in Zoology) in 1972. He worked in environmental sciences (air pollution research) for 10 years before returning to WSU for a second degree (BS in Computer Science, 1982). During that time, Phil was introduced to his future wife, Peggi, by mutual friends who thought “they make a good pair because they are the two worst players in the bridge club.” Only later would Phil and Peggi realize they had actually met during their first year of college. Every day at the WSU Student Union, Peggi would make a plain cheeseburger (meat, bun, and cheese only, please), French fries and two cartons of milk for this rather shy guy. After a year and a half courtship, Phil and Peggi married on January 27, 1980. They then moved to Fort Collins, CO, for graduate studies, where Phil earned an MS (1986) and a PhD (1992) in Computer Science. Mountain biking became a daily activity for Phil, and his love of peddling was to stay with him his entire life. While working on his own Masters degree, Phil revealed his desire to see people learn when he challenged Peggi to pursue an MA in English and later a PhD in Rhetoric and Technical Communication. Peggi said “Phil never wavered in his insistence that I could get those degrees, even when I felt it was hopeless.”

In the fall of 1991, Phil joined the computer science faculty at Michigan Tech University, and Phil and Peggi moved to Houghton, MI. He was promoted to Associate Professor in 1998. In Houghton, Phil indulged not only his love of biking and walking in the “wilderness” of the Keweenaw Peninsula, but regularly attended performances at the Calumet Theater—discovering he actually liked opera and ballet. He also learned how to shovel snow with the Yooper Scooper and, to his surprise, found out that roofs must be shoveled regularly when you lived in a place that gets several feet of snow a season. However, Phil believed that the greatest joy of his MTU experience was the privilege of working with colleagues who seemed to find a balance between research and teaching, where the students’ needs were the highest priority. He was most proud of the success of students he had the privilege of mentoring at MTU. His students’ success was to become a primary factor in his life from then on.

Believing he would be a better teacher and researcher if he had industry experience he could bring back to his students, Phil joined Texas Instruments’ Research and Development group in Dallas in 2000. However, after three years, Phil realized he really missed working with students. It was time to return to academia, this time in the Computer Science and Engineering Department at University of North Texas in Denton. His primary research was “compiler optimization for architectures with instruction-level parallelism (ILP).” During his career he produced more than 35 refereed publications and obtained more than $4.5 million in funded grants. While at UNT, however, Phil felt even more an obligation to help students to become better computer scientists and human beings. To this end, Phil focused heavily on developing courses that encouraged computer science students to become skilled learners, bringing into the classroom innovative teaching strategies and designing curriculums suitable for current industry needs. He also strived to find ways to encourage women and minority students to see their potential and to help them to achieve it, often encouraging them to pursue advanced degrees. In addition, realizing that few high school students had access to teachers certified to teach computer science and few high school teachers had a pathway to become certified, Phil became involved in national programs developing opportunities to meet these two needs. His final project was to create an opportunity for students who wanted to teach computer science to earn a BS in Computer Science Education and K-12 certification—thus, providing an alternative pathway for using a CS degree.

At the same time as he joined UNT, Phil became an active member of Custer Road United Methodist Church, where he taught adult Sunday School, sang in the church choir, and became involved in several church ministries, including the Reader’s Theater ministry Seniors on Stage. . This involvement was to influence the remainder of his life, especially his professional life.

“Phil sometimes appeared to be a bit peculiar, because of his frequent adoption of stray cats, his t-shirts with quirky messages, his fondness of Converse sneakers, and his wry sense of humor. Some people saw only an eccentric exterior, but friends and family saw his warm heart and genuine love of teaching, people, and God,” said his surviving sister, Barbara Sweany McClinton.

Phil was preceded in death by his parents, Willard Gordon Sweany and Zola Mae Long Sweany, of the Seattle area, and his sister Sharon Marie Sweany Harman Ruddy. He is survived by his wife of 38 years, Margaret (Peggi) FalerSweany; his sister Barbara and her husband Michael (Sandy) McClinton; and 23 nieces, nephews, grandnieces and grandnephews.

Services will be held on April 4 at 4 p.m. at Custer Road United Methodist Church, 6601 Custer Road, Plano, TX. A memorial service at UNT Goolsby Chapel will be held 9 a.m. April 11. In lieu of flowers, please consider a donation to Custer Road Church, Turtle Creek Chorale (Dallas), or a charity of your choice.