Dantu named to Dallas 500 for third year in a row 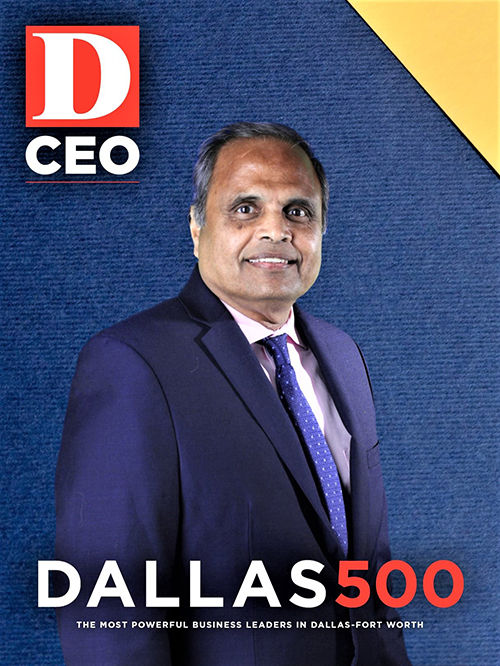 Department of Computer Science and Engineering professor, Ram Dantu, was named to DCEO’s Dallas 500 list for the third year in a row.

"It is an incredible honor to be listed to the Dallas 500, and I am deeply humbled to have been selected," said Dantu. "Cybersecurity is such an important arena for us to explore and understand, and I am excited to be at the forefront of such a stimulating field."

A leader in cybersecurity, Dantu is the founding director of the Network Security Laboratory at UNT, which was created to study problems and issues related to next-generation networks. He also serves as the director of the Center for Information and Cyber Security, which coordinates joint research projects to advance the knowledge and field of computer security. Previously, Dantu worked as technology director in companies such as Cisco, Nortel, Alcatel and Fujitsu Networks. Dantu also was a visiting professor Massachusetts Institute of Technology. Dantu holds 25 patents and has published several hundred research papers.

This past year, Dantu, along with other faculty within the department, received a $750,000 grant from the National Security Agency to help solve cybersecurity threats against private companies and government entities. The team was one of only six institutions selected for the award. The year prior, the department launched new bachelor’s and master’s programs in cybersecurity to help with the nation’s growing demand for skilled cybersecurity professionals.

The DCEO Dallas 500 list recognizes the top 500 influential business leaders from 60 categories in North Texas who help to advance the Dallas-Fort Worth economy.