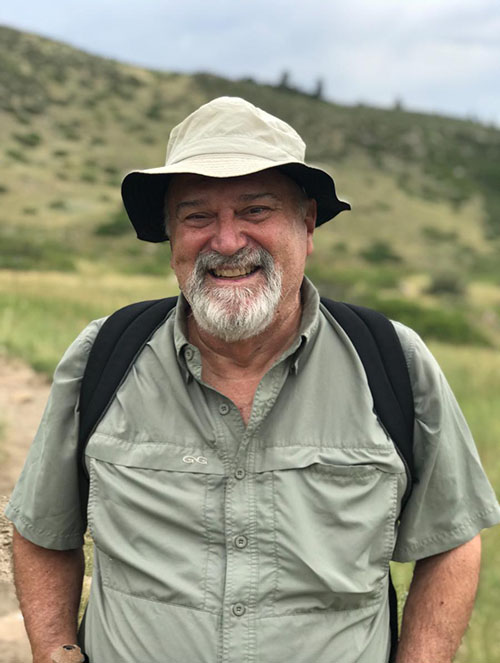 Miguel Acevedo has a huge task on his plate. The UNT College of Engineering Regents Professor and member of the Advanced Environmental Research Institute just received a $2.5 million grant from the National Science Foundation to tackle a (rather salty) problem that affects food production in western regions of the United States.

Acevedo, along with collaborators from New Mexico State University and Colorado State University, seeks to contribute solutions to the high amount of salt found in agricultural soil and irrigation water in U.S. regions where water is limited or where traditional fertilizer and irrigation management have impaired water and soil. It’s a problem that affects crops in those areas, leading to a decrease in crop yield and overall food production, as well as degradation of soil and water quality.

“I’ve been a proponent of using interdisciplinary research to find ways to increase food security all while preserving environmental quality. The main feature of this research is its integrative approach to food, energy and water systems, which combines interactions among these systems, and is of great interest to NSF and other funding agencies,” said Acevedo. “Our goal for this project is to increase crop yield in these areas by improving irrigation water quality and restoring soil fertility by using its microbes, thereby reducing fertilizer applications and trapping carbon in the soil instead of releasing it to the atmosphere. Ultimately, this leads to a combined increase in food production and a reduction of global warming. These effects will be evaluated by using advanced monitoring technology, simulation modeling, and socio-economic analysis.

The UNT team, including electrical engineering staff researchers Breana Smithers and Keith Mallory and Ph.D. student Sanjaya Gurung plan to use a method to pull the salt from brackish groundwater, which is an intermediate between seawater and freshwater, powered by renewable energy. This off-the-grid system is a process that the team is using at the Brackish Groundwater National Desalination Research Facility in New Mexico to produce quality irrigation water.

“For this project, we’re going to run experiments in two areas: the Tularosa basin in southeastern New Mexico, where the water is limited to brackish groundwater, and the Lower Arkansas River Valley in Southeastern Colorado, which is affected by increasing soil and water salinization problems and an associated reduction in crop yield,” said Acevedo.

The project began Aug. 1 and is expected to last five years.